How did Vereijken get started?

Over the years Vereijken has become an international player in developing leading farrowing systems. But how did it all begin? Bart Hooijer, the current owner of Vereijken, came over for coffee at the home of founder Theo Vereijken and his wife Truus to hear firsthand how it all got started in 1967. 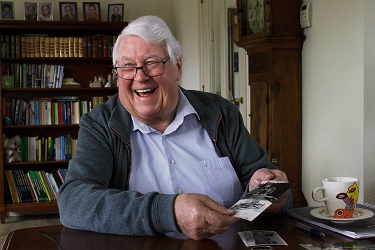 The kick-off in a small garage in Mariahout

Vereijken was created in October 1967 in a garage of approximately 320 ft2 on Bernadettestraat in Mariahout. “I had worked for a couple of years for Vanderlande where I assembled conveyor belts”, Theo says. “My brother Toon had a garage where in the evenings after work we made things, like the ironwork for front doors and balcony frames. One day, a couple of farmers came inside and asked us whether we could also weld boxes. We had never done this before, but we went to look at some stables so that we could make these types of boxes for farmers. This then turned into a company: de Gebroeders Vereijken. I was twenty-seven at the time.” 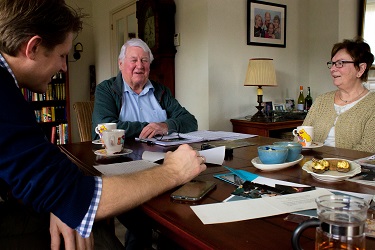 Picture 2: Theo and Truus Vereijken look back with Bart Hooijer on how Vereijken got started.​

Scaling up by swapping houses

The garage became much too small very quickly. Materials were even laying on the streets. Yet, Theo made sure that his company could scale up through a clever home exchange. “I told Truus: ‘we might’ve just lost our house.’” Theo tells the story laughingly.
“I overheard a conversation in a snack bar saying that an acquaintance might want to sell her house. I knew that a large piece of land was attached to it, as was a small industrial park, which meant that we could build a big workstation and a showroom. I left my fries unfinished and went straight to see her. Truus and I had a beautiful home, because we had just gotten married. So I asked the acquaintance if a home exchange might be something she was interested in. The acquaintance wanted to downsize a little and our home was all done-up, so she could move in straight away. She and her sister came to see the house on a different day and the exchange was arranged that very morning. Since our home was a little smaller and since we had a big trailer, it was part of the deal that we would help her move. But all in all, it came about pretty quickly. We built our new workshop of approximately 3760 ft2 here in the seventies and placed a showroom outside at the back of the house. After that, we have grown even morein other locations.” 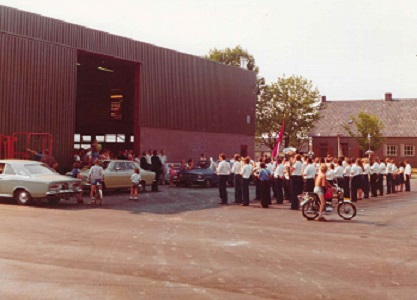 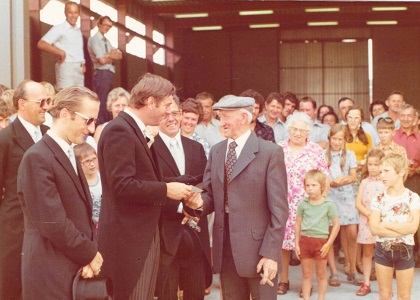 Picture 3: The opening of the second workshop in Mariahout in 1976. ​

A reputation for high quality

“Farmers chose Vereijken because of the quality that we delivered. We always used the best materials. We were expensive, but you knew what you got for it. You still see farmers today with boxes that were made and installed by us 40 years ago.”
Vereijken made barn designs for all kinds of livestock, from cows to goats to pigs. “We also had successful ‘shopping carts’ where trucks full of products would drive by farmers. The farmers could step inside the truck and buy the stuff they needed. It was very successful.” 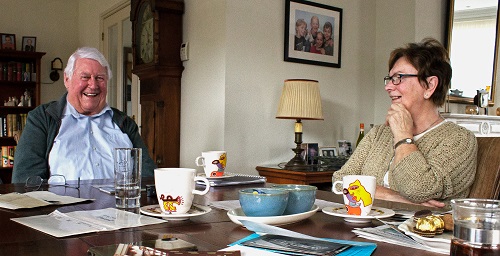 Picture 4: Together, Theo and Truus Vereijken created a caring company.

Theo’s wife Truus helped with the company. First with the finances and later, after the arrival of their children, with the personnel and receiving guests. If you ask Theo and Truus what they are most proud of, they give a down-to-earth response: “Those were different times. The farmers were doing well and we had little competition as barn developers.” But if you dig deeper, it becomes clear very quickly that Theo and Truus are being too modest.

In fact, there was barely any employee turnover in Vereijken. Theo and Truus show a carefully kept service list of 35 employees from the company that they once started in a garage. “Almost every staff member made it to ‘the golden watch’. This meant that you were with us for 10 years. Everyone also always happily showed up at office parties. We are still in contact with a couple of them.” Theo and Truus easily list all the names of the employees, clientele and partners and ask Bart if he knows how they are doing. Even many foreign names are mentioned. 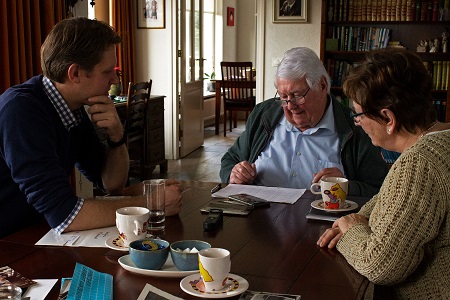 Faraway visitors in their home

With the Netherlands’ reputation as the forerunner in agriculture and with the good name of Vereijken that was known for high quality, in those days there were already clients that came from across the world to buy Vereijken’s products. Theo and Truus received those visitors with open arms in their own home. “Yes, they stayed at our house and the children would have a sleepover somewhere else. It livens things up,” Truus says. With smiles on their faces, they share stories about visitors from Japan and Nigeria and talk about their travels to clients in Nova Scotia in Canada, Poland, and Germany. 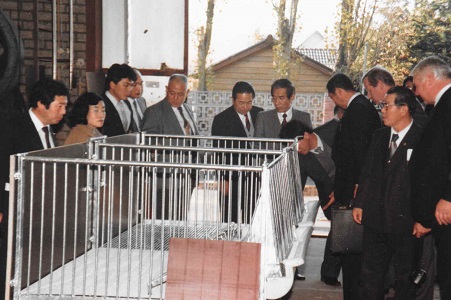 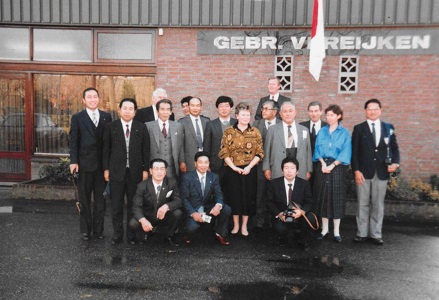 In 2004 Bert Hooijer, who had been a representative of Vereijken for almost 25 years, took over the company. Theo and Truus retired, but their lust for travel remained intact. Together, they travelled around the world, from Australia to Cambodia to France.
We finish up by asking if Theo Vereijken has a golden tip to share with entrepreneurs. His advice: “Maintain strong personal contact with your clients. Even if today’s world is totally different. Back in the day, for example, we never worked with written agreements. You shook someone’s hand and it was all taken care of. But now that there are more digital tools, it is still very important to have real contact with your clients. That is how they remember you.” 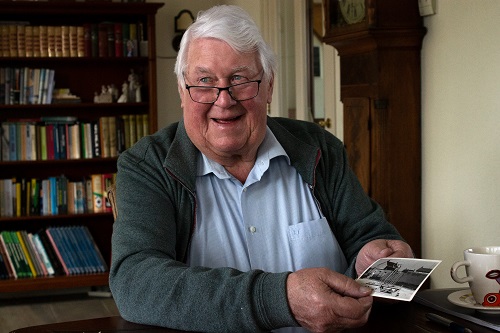 In March, Vereijken will move to the Food Valley in Ede to be more easily reachable for clients and to be at the heart of the innovation center of the Food & Agri-world. There will be a showroom there where we would love to continue the conversation with pig farmers about the challenges that they face with respect to the farrowing period.  Together, we will find the solution for your company. Will you join us at the grand opening? Fill in the form below!

Theo and Truus Vereijken are in any case cordially invited.
We hope to see you in Ede!

Home ← Knowledge ← Blog ← How did Vereijken get started?

Time to read: 6 minutesBekijken
30 juli 2021Improving your Return On Investment in large-scale farms