Nutrition as a common thread in the life of a piglet

A piglet undergoes radical changes in its life. From birth, where a piglet depends on colostrum, to the transition to milk, to the sudden transition to solid feed during weaning. According to Hubèrt van Hees from Trouw Nutrition, piglet feed can play an important role in preparing your piglets for the next stage of life. Do you want to know how?

A good feed intake in piglets means a healthy and robust one. On January 28 at 14.30 hrs CET, Hubèrt will explain more about how you can achieve a better feed intake in your piglets. Check out some of the questions we already asked Hubèrt and send in your questions today!

What are the biggest challenges regarding piglet feed? 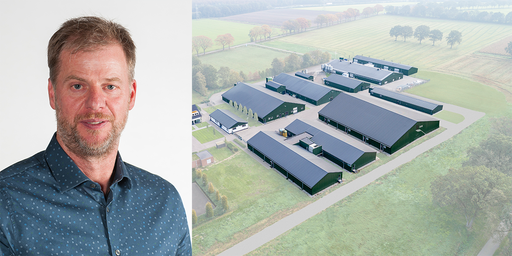 What can you do?

According to Hubèrt, you can look at these four different aspects when choosing the feed, which help to prevent the weaning dip:

Next to considering what the piglet likes, it’s also important if a piglet recognizes the odors and flavorings from what the sow has passed on via the placenta or the milk.

This helps piglets to develop fine motoric skills of the mouth. After all, drinking milk or picking up solids and chewing it are two completely different things.

Piglets have food neophobia. This means they’re reluctant to try unfamiliar foods. The piglet only eats what the sow has indicated is safe. By providing family food in time while the piglet is still with the sow, the piglet can follow their mother’s example and imitate her behavior.

What are the key moments when you’re preparing a piglet for the next stage of life?

You can prepare piglets for eating solids during weaning at three times: 1) during gestation 2) when the sow is lactating 3) when the piglet is still together with the sow.

As explained above, the sow transmits odors and flavorings to the piglet in the placenta and later via the milk. ‘Normally, pig-feed experts make a distinction between piglet feed and sow feed,’ explains Hubèrt. ‘The food industry originally has an industrial character, but you have to take the nature of the animal into account. In nature, sows and piglets leave the nest early together to learn how to eat solids and drink water. The piglet recognizes the odors and flavorings and sees that the sow is eating the food. This makes piglets assume it’s safe for them to do so too. Translated to the farrowing pen, it’s important that a gestating and lactating sow receives feed with the same odors and flavorings as the piglet feed. Together with Wageningen University and Vereijken, we’re currently researching how to teach piglets to eat in the farrowing pen in order to prevent the weaning dip.’ 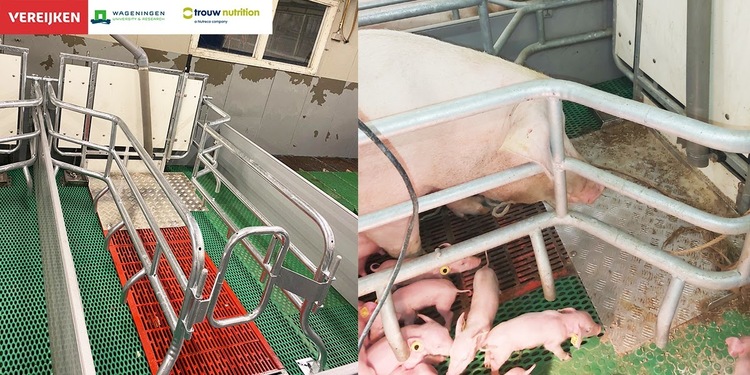 Do you have questions about how to improve feed intake in piglets? Ask your question today via Facebook Messenger or via the comments under the #Justask post! We’ll make sure that the questions that have been submitted in advance are answered on January 28 at 14:30 hrs CET in our 20-minute #Justask livestream.

Time to read: 3 minutesBekijken
30 juli 2021Improving your Return On Investment in large-scale farms